​Perusing one of my blogs from many years ago, I came upon this & thought I’d share it with you. I hope it blesses you. 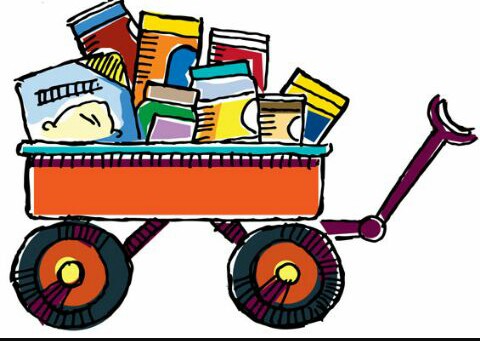 This morning I woke up with a heavy heart. After talking recently with a friend about how I’ve been doing pretty well for the last few months taking only half of the most recently prescribed dosage of antidepressants, some recent events would have had me wondering, not so long ago.
Today I know that it’s normal to feel deeply, and my determination to rely more on God, (and as little as possible on chemicals) allows me to feel, and DEAL with it.
Now I’m sitting in a crowded food pantry, looking for a mental escape. …it was as crowded today as I’ve ever seen it, and the place was full of overly warm bodies, and talking, yelling & the occasional baby crying – the sights & sounds of low-income and the discomforts of life, when you’re broke and hungry.
At one point an overweight (most of the folks were, and probably under-nurished, statistically speaking)  woman burst in, yelling and cursing at a thin, dirty young man sitting behind me to give back her ipad. The volunteers were pretty quick to get the situation taken outside, but not before she’d hit him. I heard the impact, but couldn’t tell where she’d struck him. From his (non) reaction, it seemed like it wasn’t anything out of the ordinary for their relationship.
One more part of “the norm” for under-educated, unemployed, oppressed,  depressed populations. After the couple left, it occurred to me that some music would be nice, and w/ earbuds I would be able to block out the noise. Todd Agnew sang about Hope, and my spirit was soothed for a moment.
After the song was over, I unplugged the earbuds & put on some old-time hymns. I felt like it was something that I could contribute, to improve the place for all of us waiting.
A small thing, but the Spirit came through. For a few brief minutes, the chaos lifted. I felt better for having been able to help.

12 responses to “Just Another Day in Paradise”